After high school, things did not turn out the way Shauna Henne, former drill team member and all-American girl next door, had imagined. 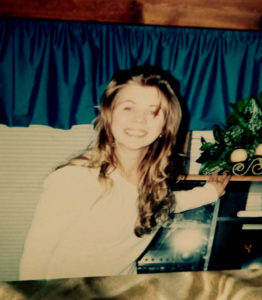 w, in her mid-20s, a single hardworking mother of two, Shauna had cleaned up the majority of the mistakes she had made in the past and was moving forward with her life and family.

On an autumn night, after a particularly hard week, Shauna decided she needed a break. So, after getting dinner for the kids and having the baby sitter come over, she went out and met up with some friends for a girl’s night out.

Although Montana might be The Big Sky Country, its capital, with a population of 28,000, was anything but metropolitan. The same bars that they went to that night were there when she was in high school and are still there today. In fact one, the Grub Stake, was owned by an ex-boyfriend’s family. After leaving another bar, the Libation Station, the Grub Stake is where they found themselves.

Shauna saw an old friend who, knowing she had been drug-free for many years and wouldn’t steal his dope, asked her to hold onto his stuff. It was an old friend, Shauna was more than a little drunk, she put the pipe in her purse and nodded her head.

A short time later, there was a confrontation between the ex-boyfriend and Shauna. His mother, the owner of the bar, called the police and as she left the bar the police arrived. 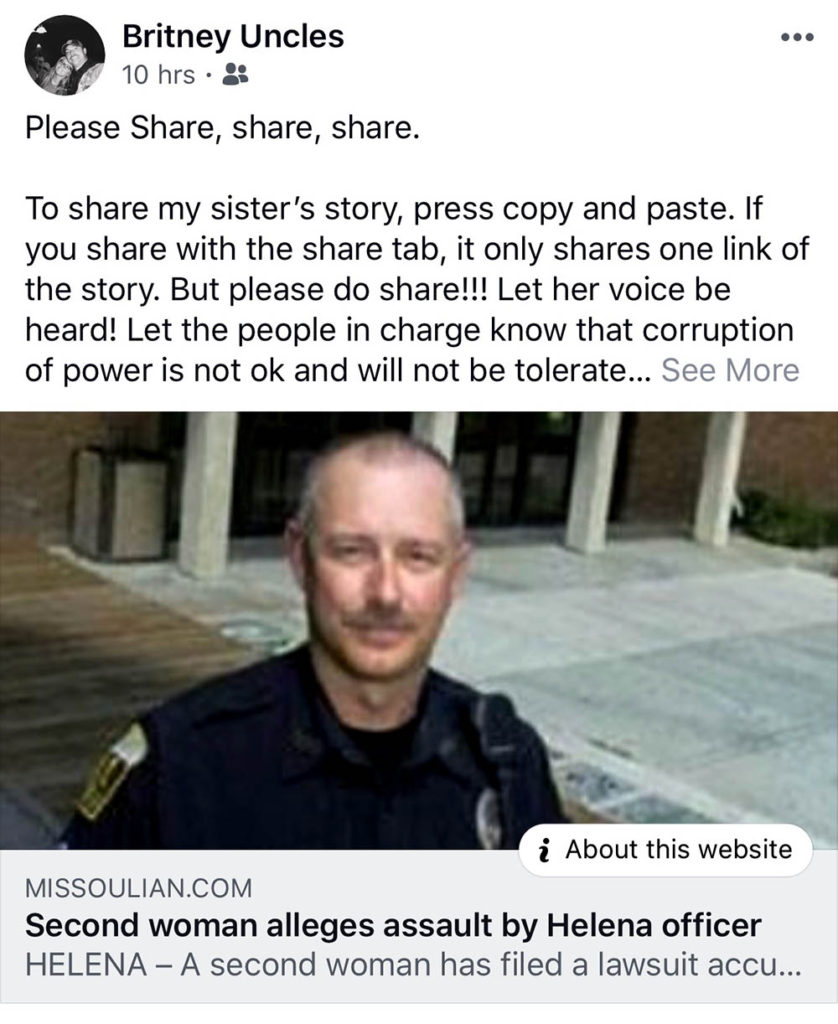 Handcuffed, sitting on the curb, the officer asked if there was anything in the bag he should know about.  Shauna readily told him about the pipe and how she came by it. In the meantime, she had slipped the handcuffs off and was pleading her case with the officer.

Shauna Henne was a 5-foot nothing, 95-pound blond ball of energy. Having moved on from bad relationships, gotten a better job and generally surrounding herself with better friends, this was the last thing she needed.

Simple possession of crystal meth in Montana is a 3-year, $250,000 offense. When the officer said he would only charge her with disorderly conduct but that she owed him a favor, she jumped at the chance, having no idea the rabbit hole into which she was going.

Over the next several years she was raped, sodomized and abused to the point that there was only one option.

As she lay in the hospital bed, having been brought back from death’s door, she recounted to her mother the story of seemingly inescapable sexual assault and abuse at the hands of a local police officer. Sometimes at gunpoint, other times through sheer force, he had raped and sodomized her the entire time. He threatend to not only imprison her but to have her children taken away and farmed out to where she would never see them again. 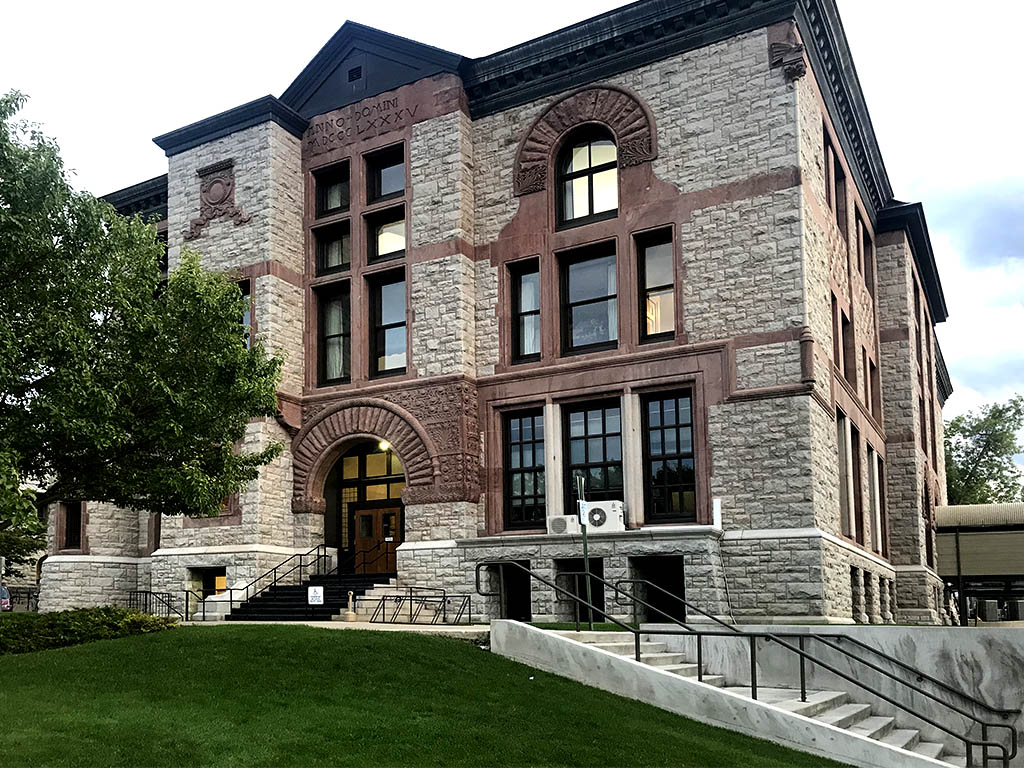